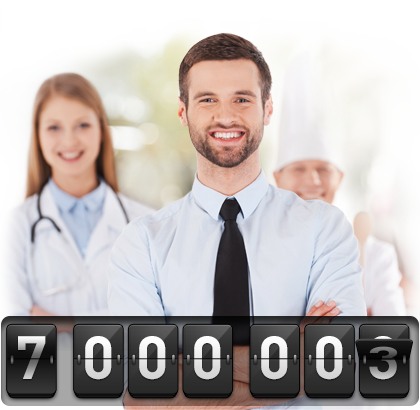 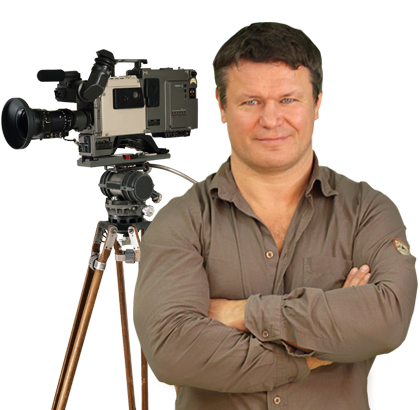 Last year, the Bank of Canada increased the interest rate seven times in a row, actively counteracting rising inflation in the country. According to most experts, the central bank will raise the rate again at the January meeting - but for the last time (within the current cycle). Also, there are rumors that the Canadian central bank will take a wait-and-see attitude, announcing a pause ahead of time. If this turns out to be true then the loonie could collapse, even in the USD/CAD pair. However, judging by the signs, none of the possible scenarios will provide enough support to the Canadian dollar to resume the downtrend.

Rumors that the Bank of Canada will leave interest rates unchanged at the first meeting this year (thereby announcing a pause in the process of monetary tightening) appeared back in December, following the last meeting of the Canadian central bank. Let me remind you that the December meeting was actually hawkish: the central bank unexpectedly raised the rate by 50 points, although the baseline scenario envisioned a 25-point increase. But despite that, the loonie reacted negatively to the outcome of that meeting, falling across the board. The bears didn't like the central bank's statement and Bank of Canada Governor Tiff Macklem's comments, which were actually quite bland. The text of the final communique indicated that the central bank would further assess the need to increase the key rate based on incoming data.

A dispute arose among experts: will the Bank of Canada stop at seven rate hikes or decide to take one more step in January, raising the final rate to 4.5% (the highest level since 2007)?

As the central bank "tied" the fate of the rate to key macro data, traders eagerly awaited the January labor market and inflation reports (which were published in the first half of this month). The reports suggest that the Canadian central bank is likely to raise rates by 25 basis points, but hint at a pause in the tightening of policy.

Let's start with the labor market. According to the latest data, the unemployment rate in Canada dropped to 5% in December, while most experts expected a slight increase to 5.2%. However, another component of the report was quite impressive: the number of employed people jumped by 104,000, while the forecasted growth was only 8,000.

As for inflation, we can talk about a steady downtrend. Thus, the overall Consumer Price Index (CPI) in monthly terms fell into negative territory last month, reaching -0.6%. In annual terms, the CPI came in at 6.3%, the weakest growth rate since February 2022. Core inflation also showed a downtrend: In annual terms, the core CPI was at 5.4%.

In other words, amid quite strong labor market data, inflation is gradually but consistently slowing down. According to a number of analysts, core inflation indicators, which exclude such volatile components as food and gas, declined insignificantly. And this is an argument in favor of a 25-point rate hike at the end of the January meeting.

A 25-point increase is a basic scenario

In my opinion, the Canadian central bank is not ready to surprise market participants with a wait-and-see position yet, taking into account the previous rhetoric of representatives of the central bank. At the same time, there are also many arguments in favor of the probable pause (after the January meeting). In particular, there's the housing market, which painfully felt the rapid growth of interest rate. In general, monetary strategists at Canadian banks are increasingly talking about the side effects of aggressive monetary policy, and the real estate market cannot be the only one here. Obviously, consumers faced with high borrowing costs will inevitably cut spending while reducing demand in the economy. The prospect of a recession (albeit a fairly mild one) is very real, and the Bank of Canada can hardly ignore the many warning signs.

All this suggests that the January rate hike could be the last in the current cycle of monetary tightening. The only question is in what form it will be announced: by semi-hints with many "ifs" or more or less straightforward manner, putting an end to the relevant discussions.

In any case, such a result (whether it's an afterthought by the market or a straightforward one) will have a negative impact on the loonie's position. Bears can count on only one acceptable scenario for themselves (very unlikely), when the Bank of Canada will deny the possible pause, stating a lower rate hike. In that case, the loonie will be the beneficiary of the January meeting: against the greenback, it will surely return to the area of the 32nd figure. But again, with all the accompanying fundamental signals, this scenario looks very unlikely. Most likely, the Canadian central bank will increase the rate by 25 points, but it will soften its rhetoric considerably, mentioning the slowdown of inflation in the country and focusing its attention on the side effects of monetary tightening. Even if such verbal pumping does not include a summary, traders will conclude the point on their own. Judging from the experience of the December meeting, we can assume that these conclusions will not be in favor of the Canadian dollar.

In anticipation of such an important fundamental event, it would be best to take a wait-and-see position: make trading decisions on the results of the central bank's decisions.